Orthorexia: An Unhealthy Obsession With Health

Orthorexia: An Unhealthy Obsession With Health 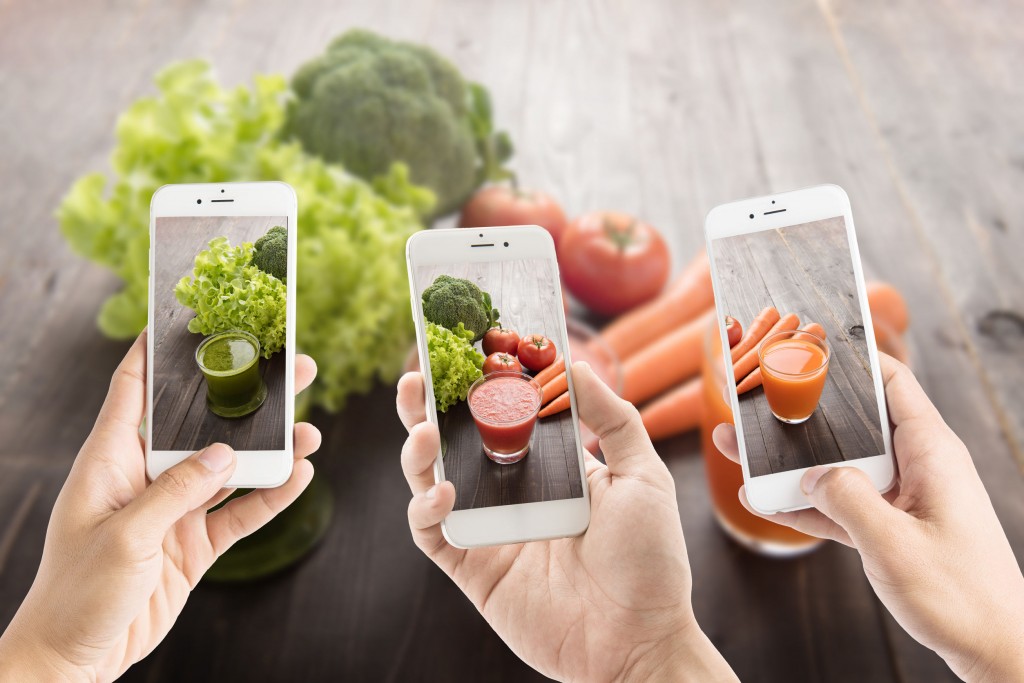 Scrolling through social media feed, there are many photos of salads in mason jars, yoga poses over scenic landscapes, and raw food servings carefully positioned, adorned with trendy garnishes, and filtered to perfection. But, since when has making a conscious effort to make healthy food choices become a problem? We all aim to find balance in our life, but this becomes problematic when our desire to feel pure and healthy becomes an obsession, even causing our bodies to become ill.

The question, “When does ‘clean eating’ become an eating disorder?” recently took the social media world by storm, raising awareness to the controversial term for disordered eating known as orthorexia, which is not yet recognized by psychiatrists. Orthorexia is not so much an obsession with body image, bur rather the obsession with the idea of health; the idea that health is associated with goodness and, “Feelings of superiority over others less pure in their dietary habits,” as explained in a 1997 essay.

This topic began trending after blogger Jordan Younger @TheBalancedBlonde, (formally @TheBlondeVegan), announced the release of her book, “Breaking Vegan: One Woman’s Journey from Veganism, Extreme Dieting, and Orthorexia to a More Balanced Life,” and Instagram model Essena O’Neil made headlines by captioning her impossibly beautiful ‘candid’ shots with the truths behind the fabrication of social media modeling.

In the medical field, healthy eating and adopting a more active lifestyle is always encouraged, but there is an extreme fabrication of health through the pressures of social media. The recent trending term “Orthorexia” is raising awareness on the fixation of health and wellness, in addition to shedding light on the reality that an online persona doesn’t necessarily reflect one’s real-life self.

What makes orthorexia different from anorexia or bulimia is that orthorexia is not as secret, although there are always exceptions. Instead, individuals are typically very open about knowing all the organic ingredients of their meals, proud to complete their latest juice cleanse, and happy to share recipes with other clean eaters. Fueled in part by the # of ‘likes’ a post receives, positive feedback from like-minded individuals, and the unseen pressure that a change in lifestyle may let down one’s social media following is resulting in individuals listening to their followers more than their own bodies.

In Younger’s June 2014 blog post, “Why I’m Transitioning Away From Veganism,” she writes, “My body was trying to speak to me for many months and I did not listen. As a result, I grew extremely deficient in a variety of vitamins and hormones and knocked myself way out of whack. I injured my ankle doing something that would have never injured me in the past, I lost my period for several months and I experienced a major lack of energy. I ignored my body’s internal cues…And that wasn’t cool.”

The danger of ‘clean eating’ and ‘health cleanses’ promoted by picture perfect models and artistically posed photographs is the audience: impressionable individuals who can’t feel the rumbling stomachs after eating kale for days, and those who don’t feel the fatigue from a model starving herself for hours before a seemingly candid bikini shot. We can’t see the reality behind the picture, all we see is the finished product—a gleaming facade of #CleanEating, #Health, #Beauty and #Positivity.

Everyone is trying to become the best version of themselves, which is perfectly admirable, but there is a fine line when healthy eating can transition from obsession to disorder.

1. Eliminating entire food groups for a “clean” or “perfect” diet
2. Severe anxiety surrounding where food comes from and how it is prepared
3. Spending extreme amounts of time and money planning meals and food choices
4. Feeling guilt or shame when one can not adhere to strict dietary standards
5. Social isolation, particularly involving food

Although this is a lesser known and unofficially coined disease, orthorexia should be on the health radar of all medical professionals and treated by a practitioner skilled in the recovery of eating disorders.