Nurse Unions Pros and Cons | What to Consider Before You Join

Nurse Unions Pros and Cons | What to Consider Before You Join

Are you considering joining a nurse union? If so, it’s important that you know what that means. Below I’ll outline the purpose of a union, and nurse unions pros and cons to consider before signing the dotted line!

What Is the Purpose of a Nurse Union?

Like any union, the goal of a nurse’s union is to protect workers’ rights and give more power to the employees than the employer. However, when it comes down to the union actually taking a stand for those rights, this can often lead to a strike – meaning, nurses are not working. Nurse unions pros and cons have been an ongoing debate, so if you are considering joining a union, chances are you’ve received mixed messages. Below I’ll outline both sides of the argument – the positives and the negatives of joining a union. 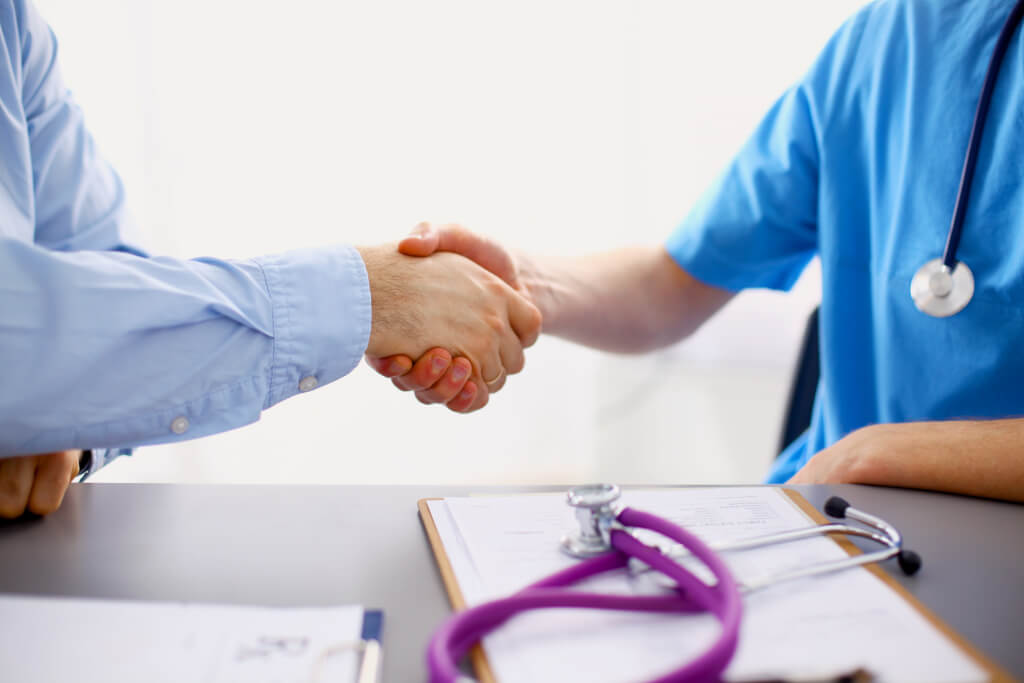 There are many positives to having a union, the obvious being that it protects nurses in their contract and stops the hospital from breeching the contract. It also gives nurses the power to negotiate so that if they don’t get what they want, they can go on strike. Obviously, there is power in numbers. Here are four additional positives to joining a union:

When you are a union member, like I already mentioned, you have more people backing you and fighting for you. This often helps you negotiate things like better pay rates.

Joining a union can help you to keep your job for longer. Many employers don’t want to deal with the ins and outs of a powerful group like a union, so this can sometimes protect you from being let go.

As a union member, you can fight for the things that really matter to you – like improved work conditions. Joining a union will give you more power to make a difference in not only the way hospital staff are treated but ultimately in the quality of care that patients are receiving.

With most things, there is an upside and a down site. The number one negative to joining a union is that you have to pay dues to be part of it, and sometimes these fees can be pretty costly. Here are four additional negatives to joining a union.

Although it’s illegal to fire someone for starting a union, that’s not to say that sometimes it doesn’t happen. Also, if you join a union and have to strike, there’s always that chance that other nurses come in and take your position, and the strike fails.

Like any union, sometimes in order to fight for what you want, you need to strike. When this happens, you don’t get paid during that time. Obviously, this can be a hardship and is something to consider before you commit to a union.

Another reason some nurses dislike the idea of unions is because often times nurses in a union will get promoted over those who have more experience or the tenure. They feel that unions give power to people not because they deserve it but because they are “buying” it, so to speak.

What are some nurse unions pros and cons that you can think of? Share your thoughts with us in the comments below!